ABA Behind the Scenes: What is Tact? 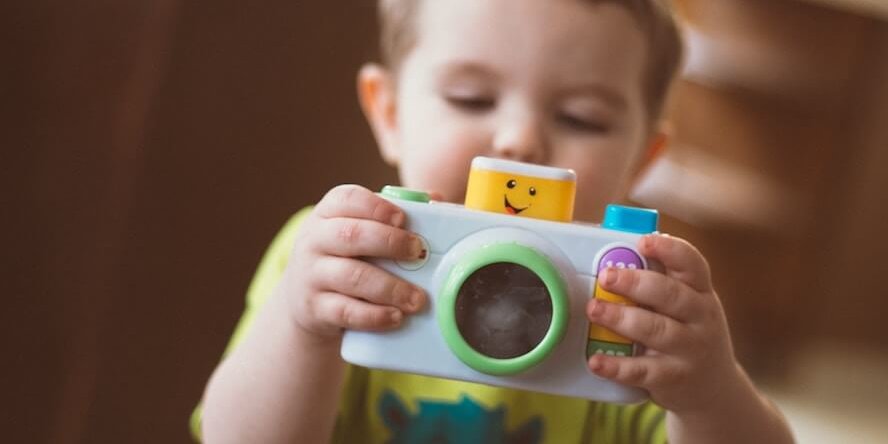 In this edition of ABA Behind the Scenes, Jami Hardy, MS, BCBA, LGPC, talks about tacting in early language development.

Tacting is labeling or naming objects, actions, or events. It is how we describe the things we see, smell, touch, and hear. In addition, it is an important skill we use to build up and break down language for communication to those around us.

Tacting typically begins as early as infancy once the child begins to label objects and people they become familiar with in their environment. Often, children begin labeling hundreds of objects before actions, adjectives, and adverbs—building their language until they are able to describe the environment in full sentences. In other words, a child will learn to describe his or her environment with single nouns before they add on colors and actions to describe what they see.

For example, a toddler may begin labeling his cars when he sees them around the house, and eventually when he sees cars in a book or outside. As his language progresses, he may start to name the color or size of the cars—“blue car” or “big car.” Finally, he will start to describe the cars using multiple words; “it’s a big blue car.” Another example would be a toddler who has identified and named her parents. She may say “mama” when she sees her mother walk into the room, describing who she sees.

Eventually the toddler may describe what her mother is doing, “mama dancing,” and eventually create full sentences such as, “I see mama dancing.”

Your BCBA and instructor will work with you and your child to build the language skills needed to describe his or her environment. This teaching may include holding up objects and pictures familiar to the child while asking, “what is it?” Initially, your instructor may help your child provide the correct answer, and eventually fade their help out until your child is able to provide the correct response independently. This teaching may be done for multiple nouns, actions, adjectives, and adverbs working to build full sentences to describe the environment.

If you have questions regarding your child’s behavior, your BCBA will be your best resource. If you’re interested in receiving early intervention services, contact [email protected].

The Behavior Analyst’s Guide to Beating Burnout (Before it’s Too Late)
August 6, 2019

ABA Behind the Scenes: Extinction in Behavior
July 15, 2019