ABA Behind the Scenes: Punishment and How Behavior Changes

You are here:
ABA Programs 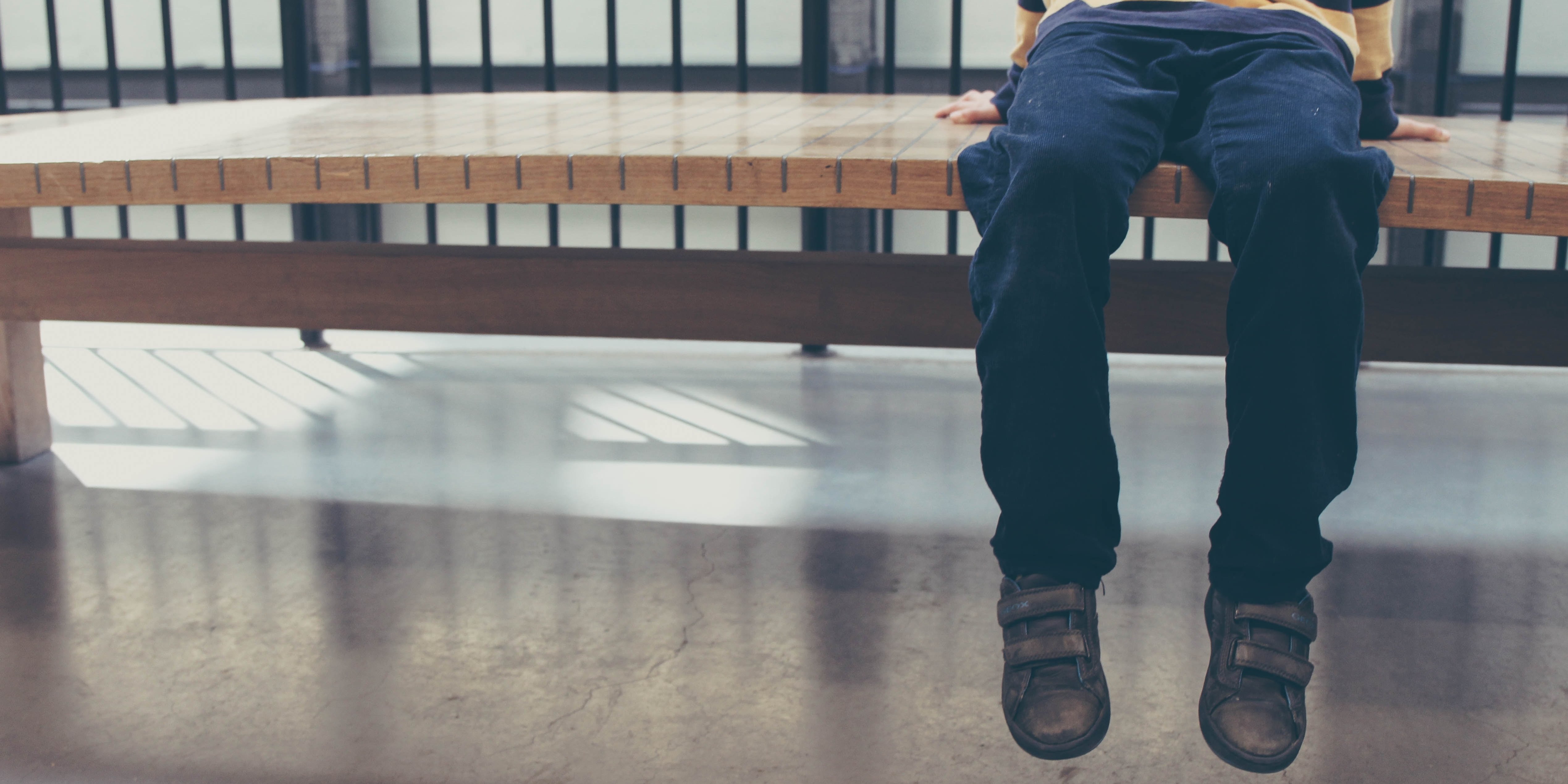 In this edition of ABA Behind the Scenes, Jami Hardy, MS, BCBA, LGPC, will be examining positive and negative punishment regarding your child’s behavior.

In everyday conversation when the word punishment is used, more often punitive actions are being described. In ABA, punishment means the chances of a behavior happening again have decreased as a result of an event that followed the behavior. In other words, we’re less likely to do something again as a result of what happened after. If the behavior doesn’t decrease—or we’re no less likely to repeat the behavior—punishment hasn’t occurred. Punishment isn’t inherently “good” or “bad,” it’s just a description of how behavior changes. Punishment is only used when multiple reinforcement strategies alone have not been effective. When punishment is used, it should always be in combination with reinforcement for other, more appropriate behavior.

There are 2 types of punishment described in ABA: positive and negative punishment. Positive punishment is evident when something is added after the behavior occurs, and the behavior decreases. For example, if you are driving over the speed limit (behavior), and a police officer issues you a speeding ticket (consequence: something added), you are less likely to speed in the future. The behavior of driving over the speed limit has decreased after the ticket was given to you, and therefore the ticket serves as positive punishment. Similarly, a BCBA may implement a punishment procedure for a child that is working to decrease off-task behavior. The child would be given a set amount of time to stay on task that is followed up with screen time (reinforcement). At any point during the task objective, if the child begins talking or getting out of the seat (off-task behavior), the BCBA would reset the timer to add time (consequence: something added). The BCBA would then determine if getting out of the seat and talking have actually decreased. If the behavior has decreased, adding additional time has served as positive punishment.

Negative punishment occurs when something is removed as a consequence, and the behavior decreases.  For example, the other day I was watching television and I accidentally sat on the remote.  When I sat on the remote (behavior), the TV turned off (consequence: removal). After that, I was careful not to sit on the remote again—turning off the TV after sitting on the remote led to a decrease in sitting on the remote in the future. Here’s another example using the previous one above: let’s say when your child remains seated and on task, (on task-behavior) tokens are given (reinforcement). A negative punishment procedure using the token board may also help your child to decrease off-task behavior. If your child gets out of his seat or talks during work time (off-task behavior), tokens are removed (consequence: removal). The BCBA would then determine if getting out of the seat and talking (off-task behavior) have decreased. If these behaviors have decreased, removing tokens has served as negative punishment.

If you have questions regarding your child’s behavior, your BCBA will be your best resource. If you’re interested in receiving early intervention services, contact begin@verbalbeginnings.com to see if there is a provider in your area.

ABA Behind the Scenes: What is Listener Responding?
April 14, 2021